What is an Izakaya?

A traditional Japanese Izakaya offers food to complement drinks; not the other way around. They are intimate social spaces where the drinks keep coming, stories are shared, and guests become friends for the evening. 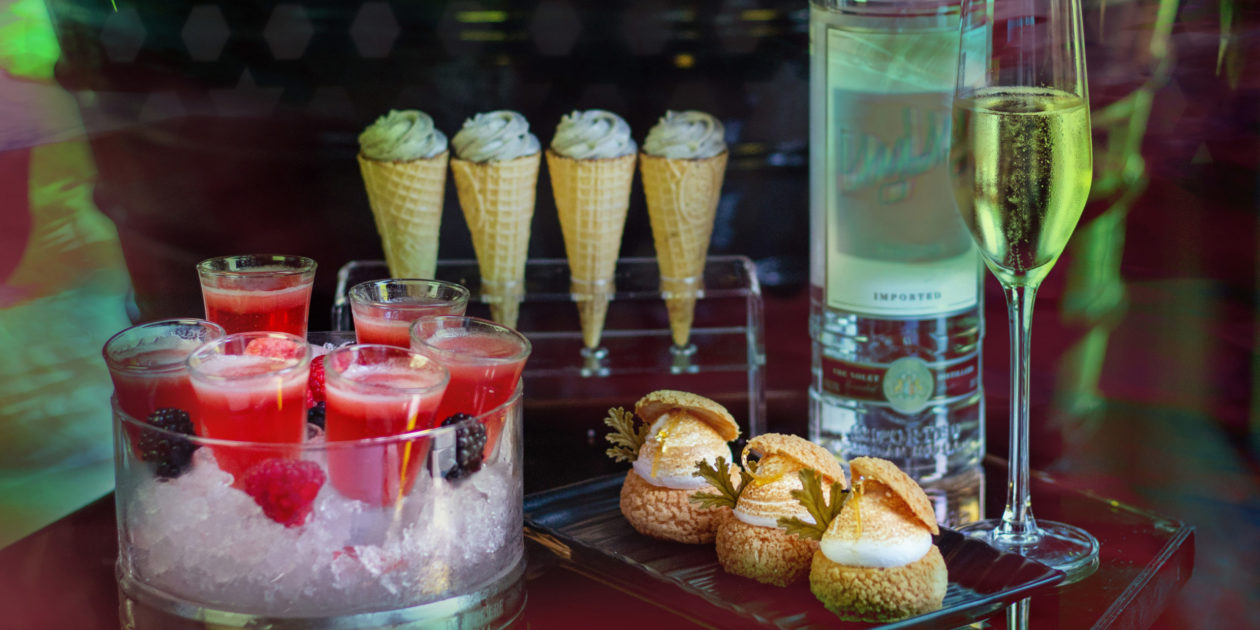 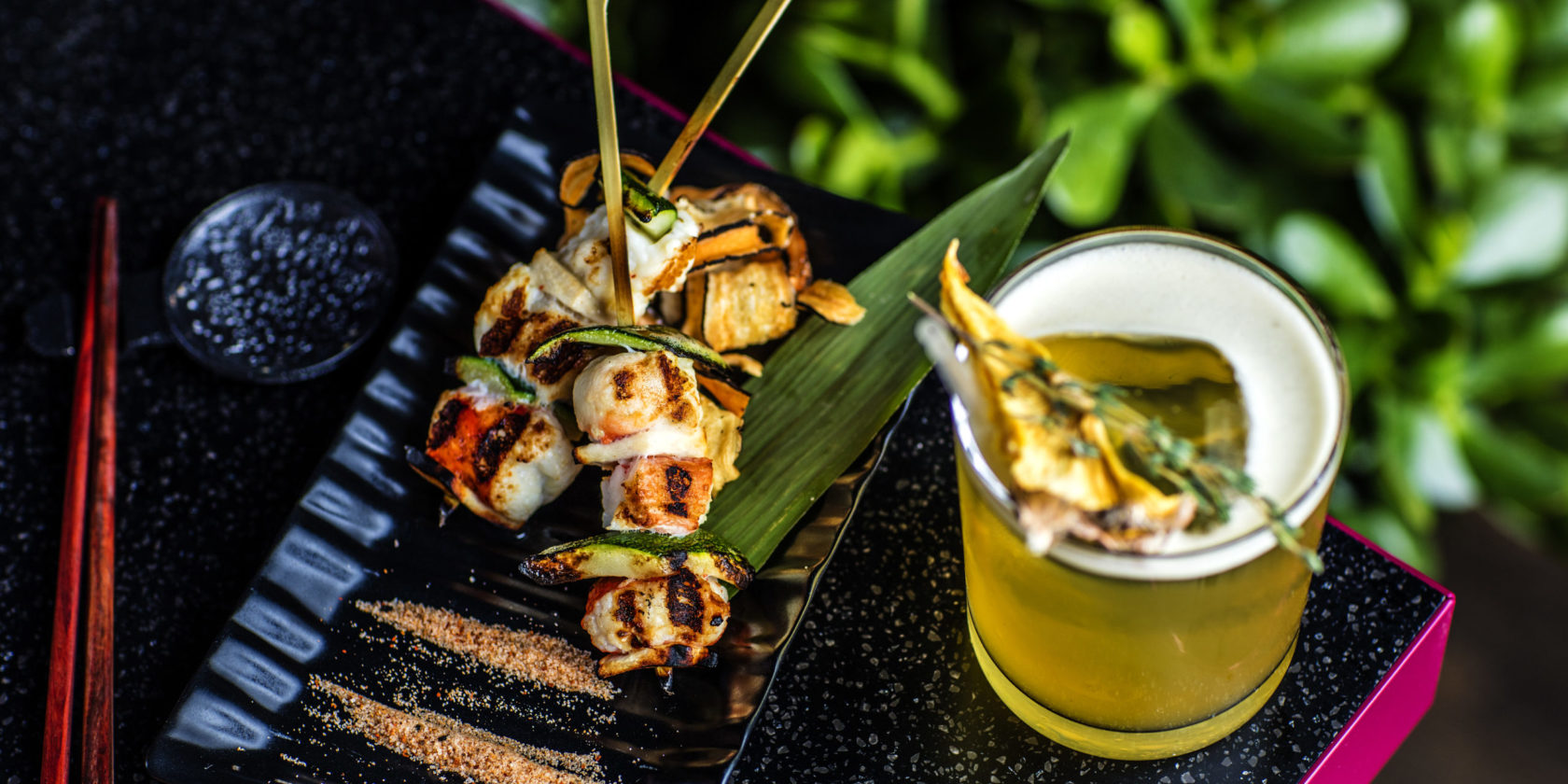 Historian Penelope Francks points to the development of the izakaya in Japan, especially in Edo and along main routes, as one indicator of the growing popularity of sake as a consumer good by the late 18th century.Before the Meiji period, people drank alcohol in sake shops while standing. Some stores started using sake barrels as stools. Later, snacks were added.

An izakaya in Tokyo made international news in 1962, when Robert F. Kennedy ate there during a meeting with Japanese labor leaders.

Izakayas are often likened to taverns or pubs, but there are a number of differences.

Depending on the izakaya, customers either sit on tatami mats and dine from low tables, as in the traditional Japanese style, or sit on chairs and drink/dine from tables. Many izakaya offer a choice of both as well as seating by the bar. Some izakaya restaurants are also tachi-nomi style, literally translated as “drinking while standing”.

Usually, customers are given an oshibori (wet towel) to clean their hands; the towels are cold in summer and hot in winter. Next, a tiny snack/an appetizer, called an otōshi in the Tokyo area or tsukidashi in the Osaka-Kobe area, will be served. It is local custom and usually charged onto the bill in lieu of an entry fee.

The menu may be on the table, displayed on walls, or both. Picture menus are common in larger izakaya. Food and drink are ordered throughout the course of the session as desired. They are brought to the table, and the bill is added up at the end of the session. Unlike other Japanese styles of eating, food items are usually shared by everyone at the table, similar to Spanish tapas.

Common formats for izakaya (as well as much other) dining in Japan are known as nomi-hōdai (“all you can drink”) and tabe-hōdai (“all you can eat”). For a set price per person, customers can continue ordering as much food and/or drink as they wish, usually with a time limit of two or three hours.

Izakaya dining can be intimidating to non-Japanese because of the wide variety of menu items and the slow pace. Food is normally ordered slowly over several courses rather than all at once. The kitchen will serve the food when it is ready rather than in the formal courses of Western restaurants. Typically a beer is ordered when one is sitting down before perusing the menu. Quickly prepared dishes such as hiyayakko or edamame are ordered first, followed with progressively more robust flavors such as yakitori or kara-age, finishing the meal with a rice or noodle dish to fill up. 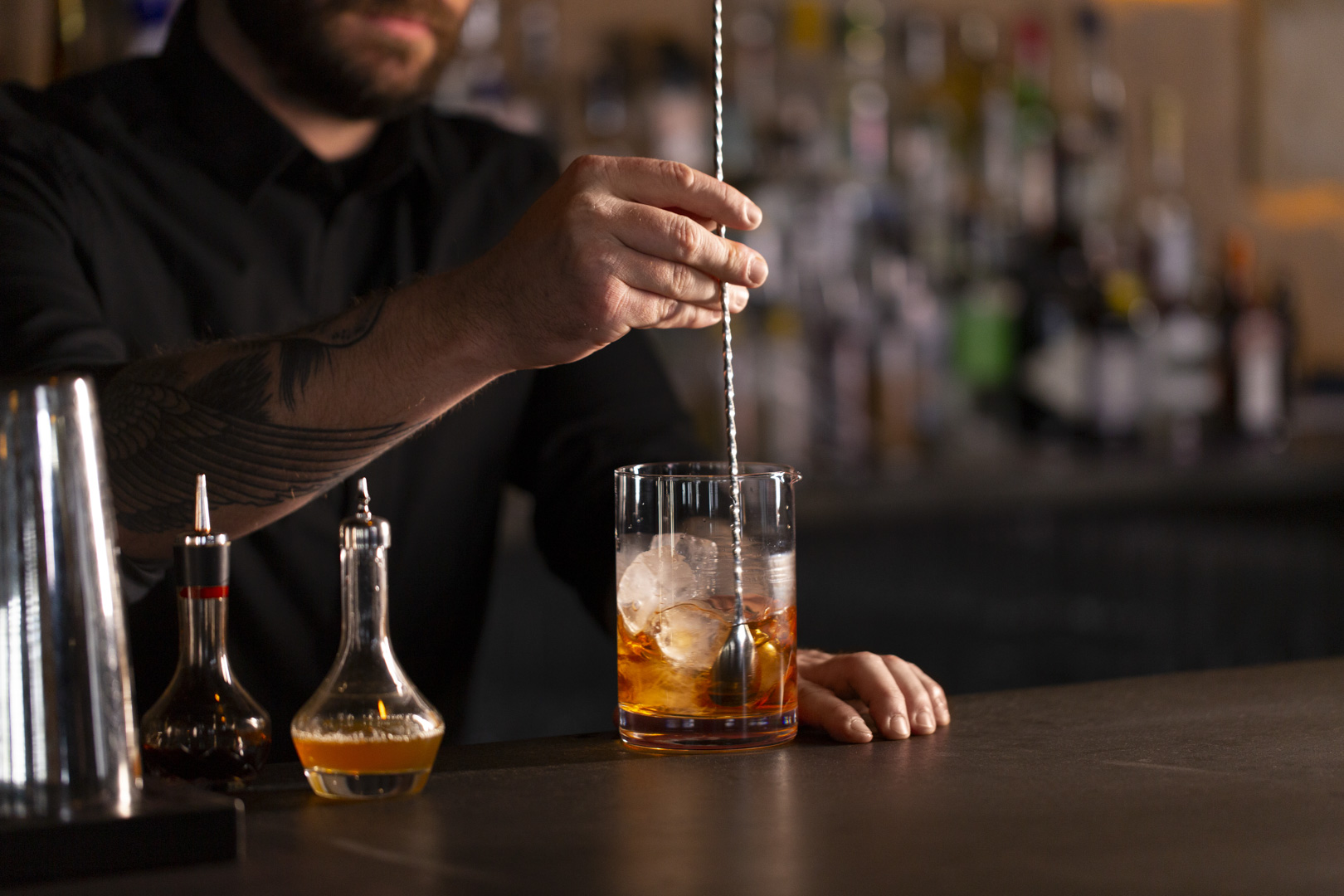 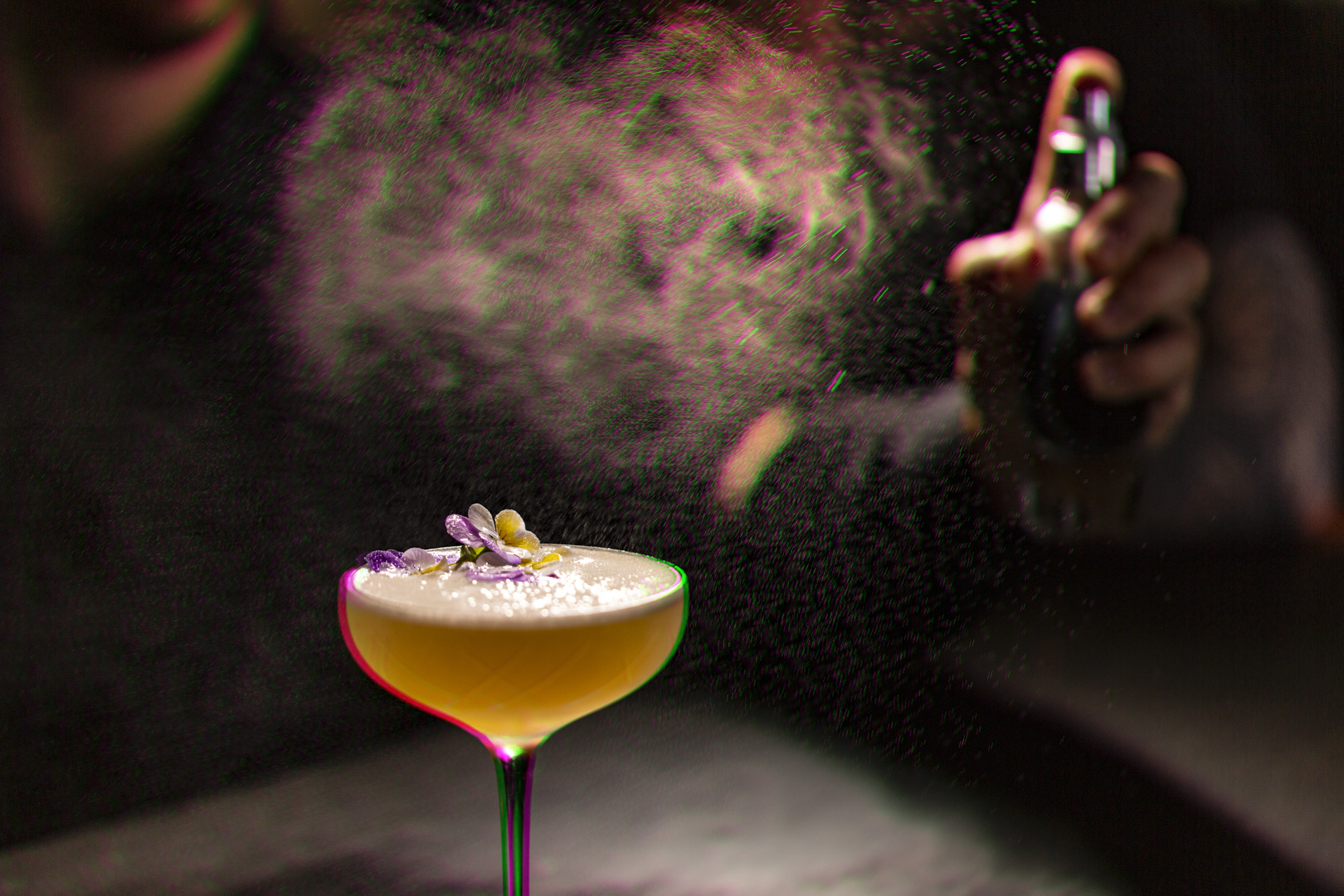 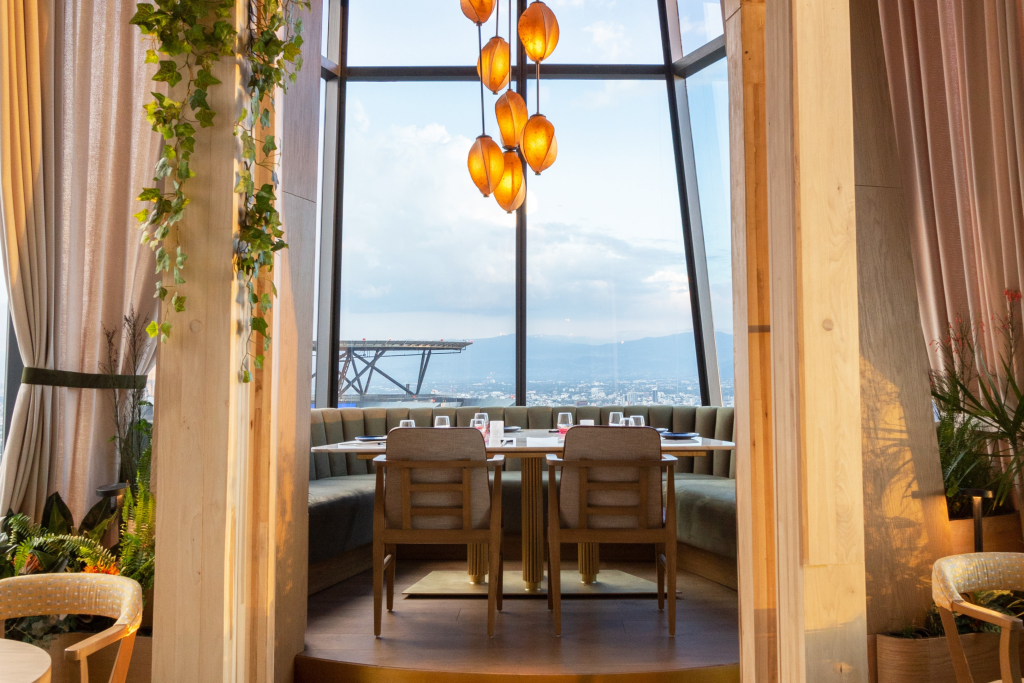 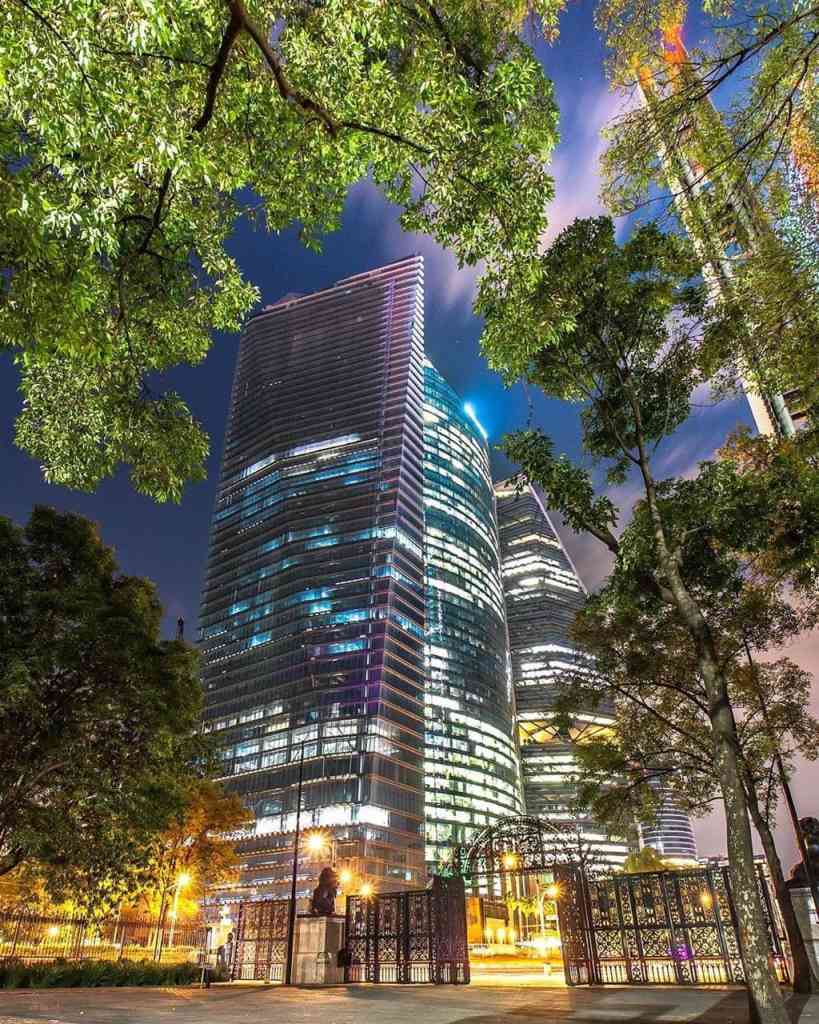 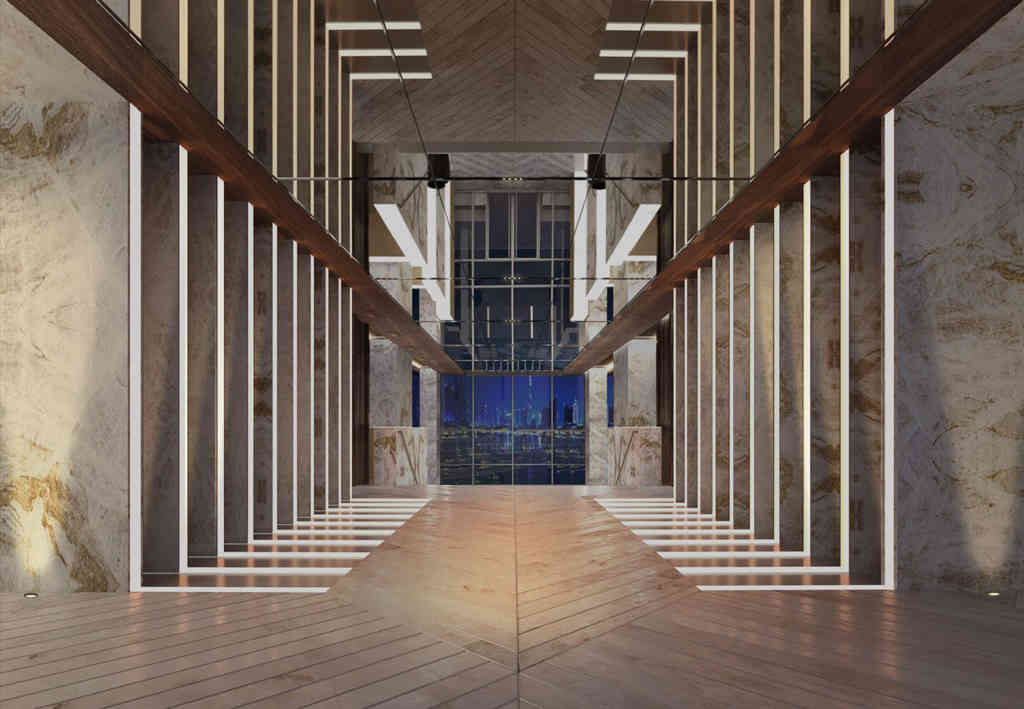