Global hospitality company Hakkasan Group, in partnership with Atlantis, Dubai, today announced plans to open a third Ling Ling restaurant at one of the world’s most anticipated luxury resorts, Atlantis, The Royal in Dubai. Currently, Ling Ling boasts two international locations in Oslo and Marrakesh, with a fourth location slated to open in Mexico City in 2021. Hakkasan Group is thrilled to partner with Atlantis, Dubai for the second time to introduce the edgy, vibrant and sophisticated Cantonese culinary and nightlife concept that is Ling Ling. 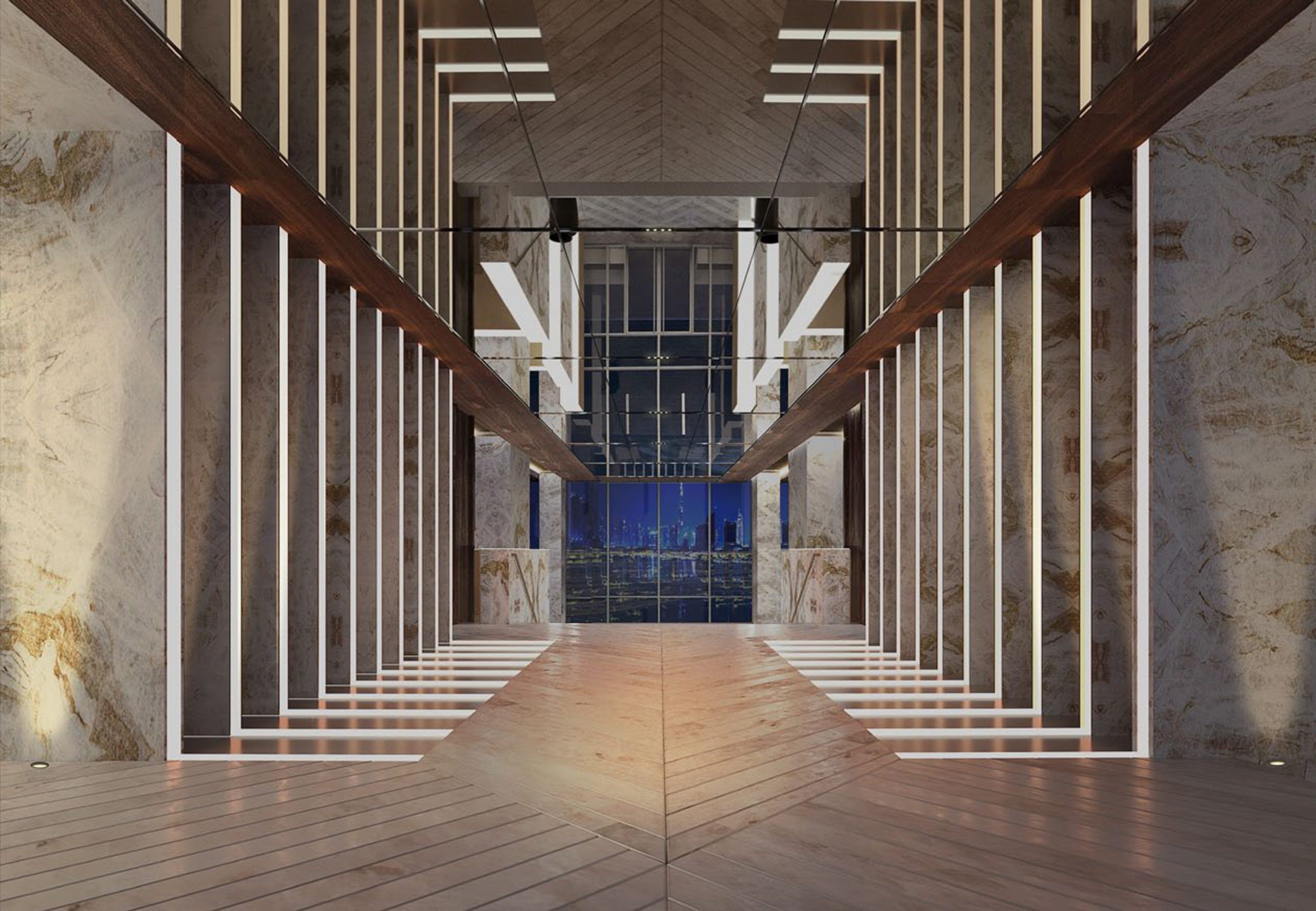 Already boasting a strong presence and local following due to the instant acclaim afforded to Hakkasan at Atlantis, The Palm when it relocated in October 2018, Hakkasan will now secure a permanent home at the resort due to its wildly successful tenure at the location. Hakkasan’s sister restaurant Ling Ling will be located directly next door at Atlantis, The Royal upon opening.

Ling Ling is a destination lounge and dining experience that takes its patrons from the day into the evening and then into the late night led by its signature tastes, sights and sounds. The Ling Ling concept emerged in the Hakkasan Group portfolio as a natural evolution of the original Ling Ling lounge tucked away inside most Hakkasan locations around the world. Beloved by guests for its lively ambience and late-night atmosphere, it was destined to become its own stand-alone brand. Designed to evolve from drinking to dining to dancing, in no particular order, Ling Ling pulls inspiration from izakayas, offering extraordinary craft beverages intentionally paired with Cantonese fare. The menus are supported by stylish décor and set to an eclectic soundtrack designed to create an alluring ambiance for wherever the night might lead.

Ling Ling Dubai will be located on levels 22 and 23 of Atlantis, The Royal, overlooking the resort’s 90-metre sky pool. With a remarkable foyer and lounge welcoming guests at lobby level, a private elevator will whisk guests up to the 23rd floor, opening out to a dining room, event space, expansive private dining room, lounge, and outdoor terraces, which will boast 180-degree panoramic views of the iconic Palm Jumeirah, the Arabian Sea and Dubai’s captivating skyline.

“Locals and travelers alike have flocked to Ling Ling across continents since it became its own concept. We’re enthusiastic at the prospect of bringing Ling Ling’s intriguing menus and unmatched late-night experience to a new frontier and could not ask for a better partner than Atlantis, The Royal,” said Angela Lester, Executive Vice President of Business Development for Hakkasan Group. “We look forward to emerging as a destination known for modern, decadent style that will help revolutionize and grow the culinary and nightlife scene in Dubai for many years to come.”

Timothy Kelly, Executive Vice President and Managing Director, Atlantis Resorts and Residences comments: “It’s already been an incredible journey with Hakkasan and following the great chemistry between both brands, we’re extremely excited to welcome Ling Ling to the Atlantis, Dubai portfolio of celebrity restaurants. Atlantis is continuously evolving our resorts to deliver the world-class experiences and I know that the addition of a sophisticated culinary and nightlife concept such as Ling Ling is going to further enhance our positioning”. 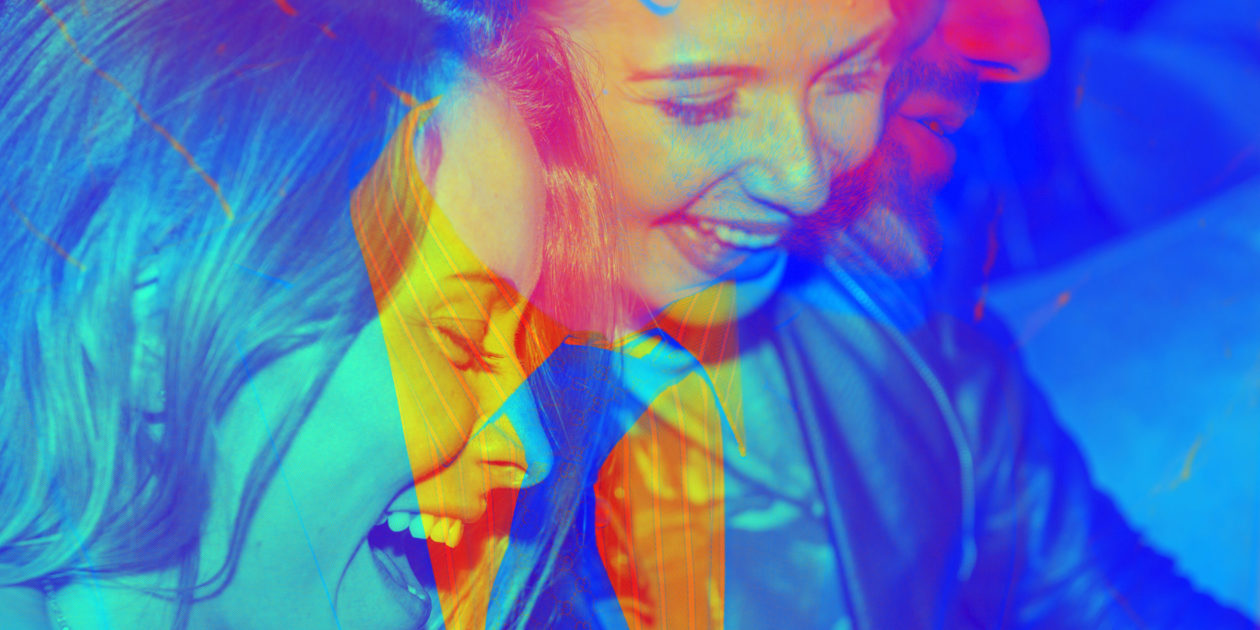 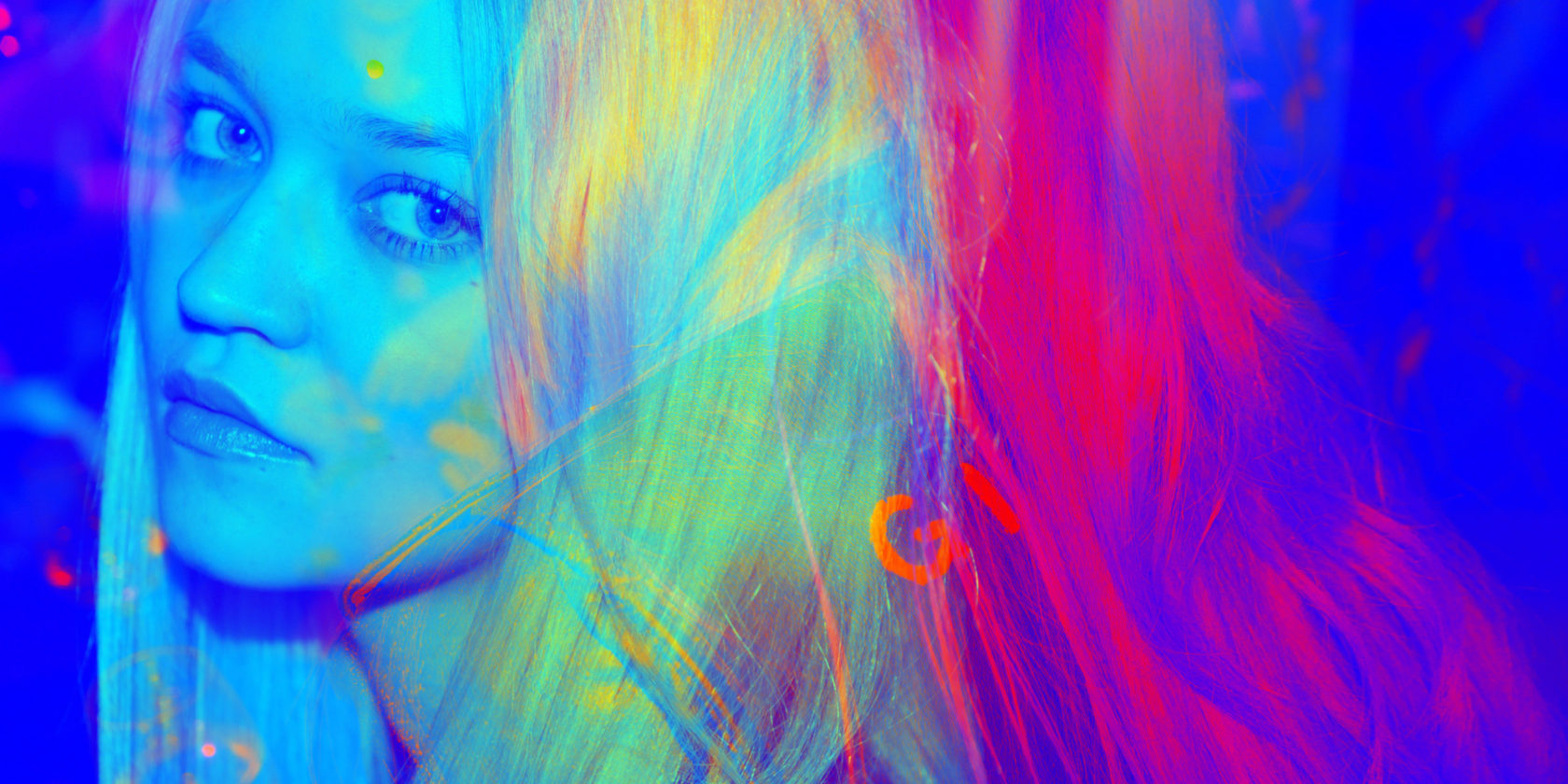 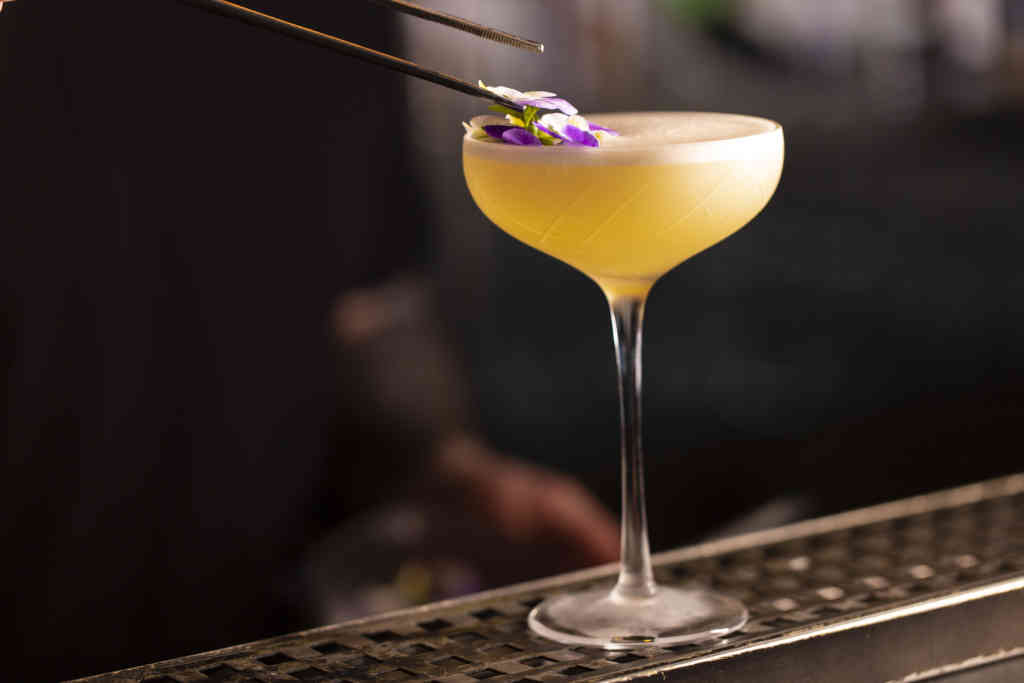 What is an Izakaya?